Osamipe holds the status of a registered charity with the Canada Revenue Agency, whose number is 809721426 RR0001 and also the Quebec Business Number: 165960387, 1165960387then registered by the government of the Democratic Republic of Congo under the numbers 01/208/CAB/GOUPRO-SK/2019, No JUST/SG/20/2675/2019 et No JUST112/SKV/2804/2009The OSAMIPE is managed by a Board of Directors based in Quebec City, National Capital of the Province of Quebec, all members of which work on a voluntary basis. Its raison d'être is to promote the health, social and economic conditions of women, children who have been raped and any other person affected by the conflicts of the wars in the East of the Democratic Republic of Congo. For those who make a donation to the organization, an official receipt for income tax purposes will be issued immediately. 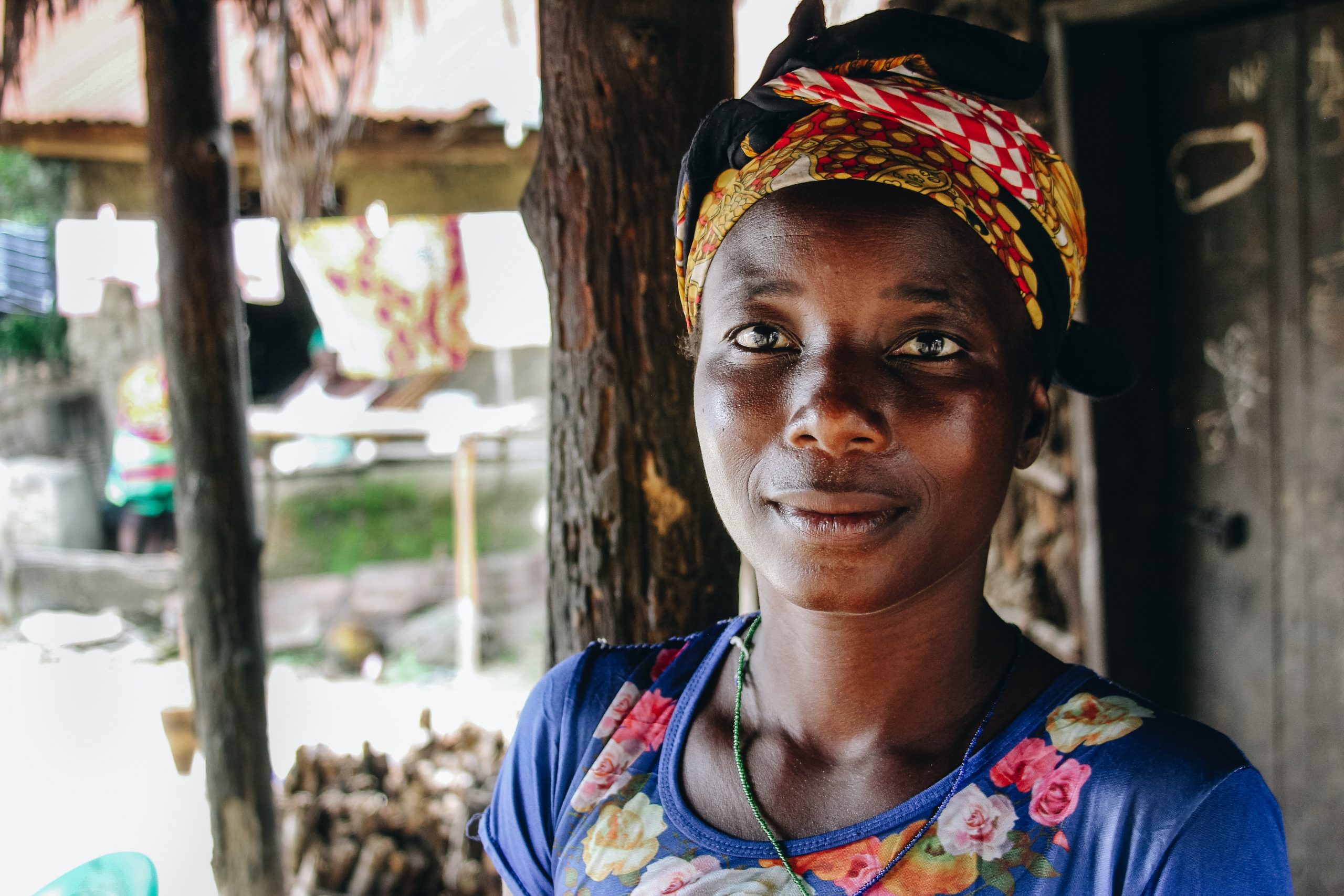 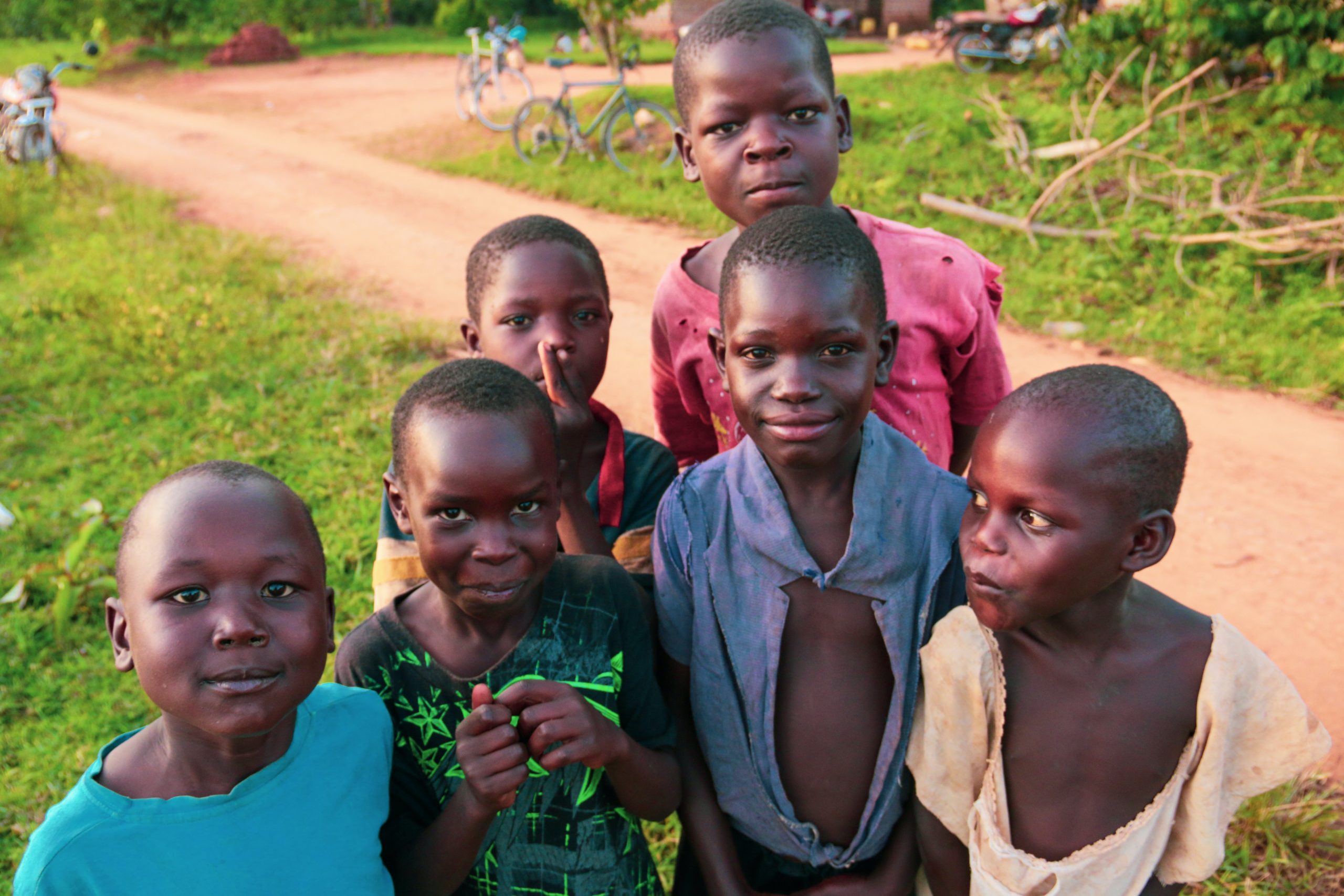 THANK YOU TO PARTNERS

For the protection and promotion of Health

Women and Children who are victims of violence

in the Democratic Republic of the Congo